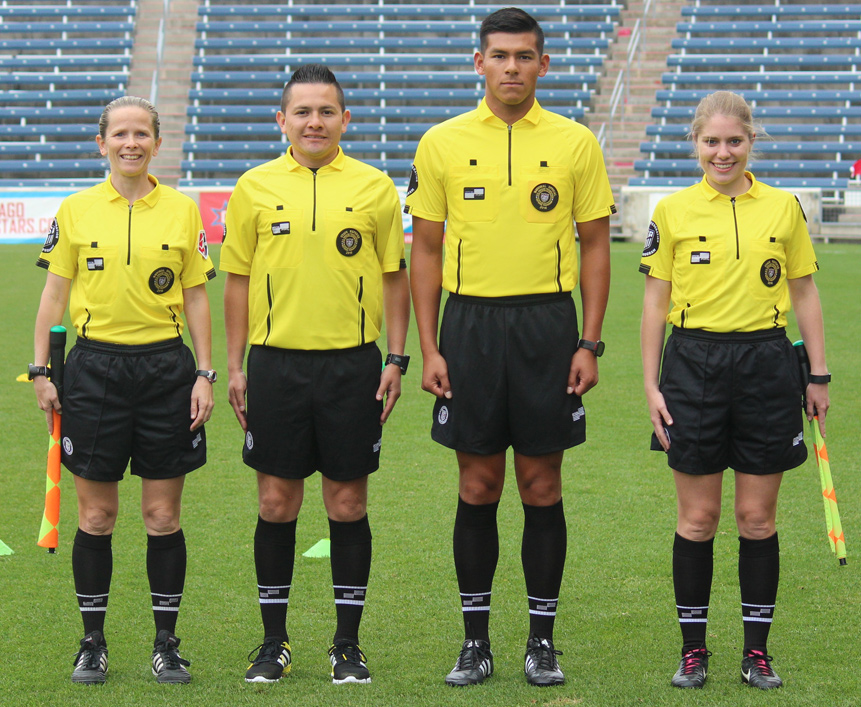 Official Sports International, the exclusive Referee Uniform Supplier of U.S. Soccer, incorporated direct feedback from referees at all levels during the redesign process. The new kit features a number of improvements including a sleeker design that is now available in both men’s and women’s cuts for the first time.

The uniform will be available to the referee community for purchase this summer in Pro and Economy versions. The uniform will be sold in five colors, with red, yellow and green available first, while blue and black will be released around the holidays. The current official jersey uniform style can still be worn during matches through 2018.